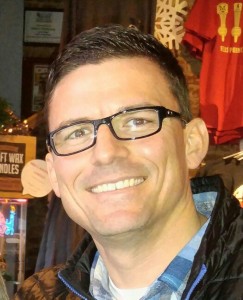 Mr. Justin Nash is entering his 16th year as an educator in Baltimore County Public Schools and his 6th as the Generals Athletic Director. Prior to Towson, he spent 8 years as the Athletic Director at Dundalk High School and 2 years as a Special Education teacher at Hereford High School.  Mr. Nash is a graduate of Calvert Hall College High School where he played baseball for 4 years under legendary Head Coach Joe Binder. Mr. Nash was drafted by the New York Yankees shortly after his Senior year in high school but declined the offer, so he could accept a baseball scholarship at Penn State. While at Penn State, Mr. Nash earned his teaching certification and BS in Special Education. After four years at Penn State, Mr. Nash was then drafted again, but this time it was by his hometown team, the Baltimore Orioles. After spending several years in the Orioles minor league farm system, Mr. Nash’s career came to an end after several season ending injuries. Shortly after his professional baseball career ended, his passion for coaching and teaching lead him to the Baltimore County School system where he would begin his teaching career. Along the way he met his beautiful wife Erika, who currently teaches at Towson High School and became a very proud father to Harper and Christian.

Alternatively, if you do not have an account yet you can create one here.